“These phenomenal environmental champions remind us what can be accomplished when we fight back and refuse to accept powerlessness and environmental degradation. They have not been silenced — despite great risks and personal hardship — and we must also not be silent, either. It takes all of us,” Susie Gelman, vice president of the Goldman Environmental Foundation, said in a press release.

The 30-year-old Malawian woman has been taking on the nation’s largest plastic manufacturers for the past five years. Her goal: to eliminate single-use plastics in the country, CNN reports.

According to Mongabay, 75,000 tons of plastic are produced in Malawi each year, most of it thin plastic that is difficult to recycle. Plastic also clogs drains, creating pools of standing water that become breeding grounds for malaria-carrying mosquitoes. One study found plastic in 40 percent of cows slaughtered in one community, Mongabay reports.

To take on the root of the issue, Majiga-Kamoto worked with two other activists and civil society groups to create a grassroots campaign that pressured authorities to instate a plastic ban in Malawi. “After a protracted legal battle with plastic manufacturers, the Malawi Supreme Court upheld a national ban on the production, importation, distribution, and use of thin plastics in July 2019,” CNN writes.

Thai Van Nguyen, 39, is the founder of Save Vietnam’s Wildlife, an organization that, between 2014 and 2020, successfully removed more than 1,500 critically endangered pangolins from the illegal wildlife trade, according to an announcement from the Goldman Environmental Foundation. Nguyen also started his country’s first anti-poaching unit. Since 2018, the unit “has destroyed 9,701 animal traps, dismantled 775 illegal camps, confiscated 78 guns, and arrested 558 people for poaching, leading to a significant decline in illegal activities in Pu Mat National Park,” the announcement said.

Pangolins are used in traditional medicine throughout China and Vietnam and are the most trafficked animal in the world, CNN reports. The Goldman Environmental Foundation estimates that more than one million pangolins have been poached worldwide in the past decade. In 2004 alone, 60 tons of live pangolins were seized in Vietnam.

“The pangolin is the only scaly mammal in the world. Losing the pangolin means losing a part of the ecosystem, making it unbalanced,” Nguyen told CNN. 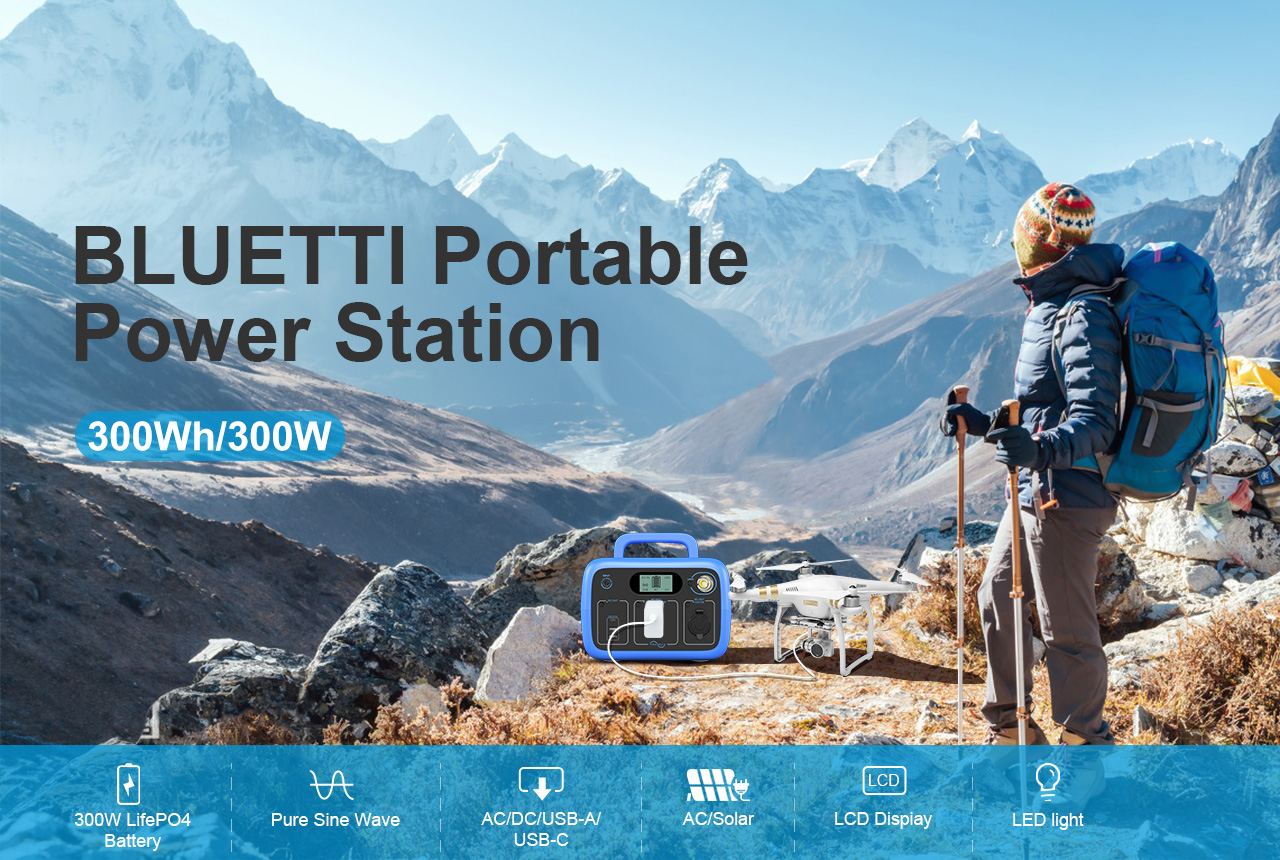